At the end of October, the clocks will change in Europe. Central European Time (CET), will then apply. Every year people ask themselves the same questions; When do the clocks change? Do the clocks go back or forward by one hour? But how much longer will the Daylight Saving Time be applicable?

As in every autumn, the time will also change in 2022. With the time change to Central European Time 2022, not only it will be light earlier again in Germany – but also darker earlier in the evening.

Time change: When do the clocks go to Central European Time?

On the last Sunday in October, Summer Time comes to an end. In the night from 29 to 30 October 2022, the clocks are changed again from Daylight Saving Time to Central European Time.

When does the Summer Time end and the Winter Time starts in Central Europe?

Time change to Winter Time 2022: Go forward or back?

When changing to Winter Time, the clock is set back one hour, i.e. from 3 am to 2 am. The time change is good news for late risers, as the night becomes one hour longer.

Mnemonic: How can you remember the time change?

What is the best way to remember that? Our favorite mnemonic will help you decide whether to set the clock forward or back. Use a thermometer as a guide when changing the time:

Here are the three best mnemonics to help you remember the time change:

If you have learned one of our favorite mnemonics for changing the time, you will remember to set the clocks back an hour.

You don’t need to worry about changing the time with radio-controlled clocks or alarm clocks. The current time is received via radio signal (DCF-77), thus both Winter and Summer Time are displayed. TFA Dostmann has a wide range of clocks, alarm clocks and wireless weather stations which are equipped with a radio-controlled clock and are updated daily via radio signal. This way you always have the correct time in view and a manual change is no longer necessary. 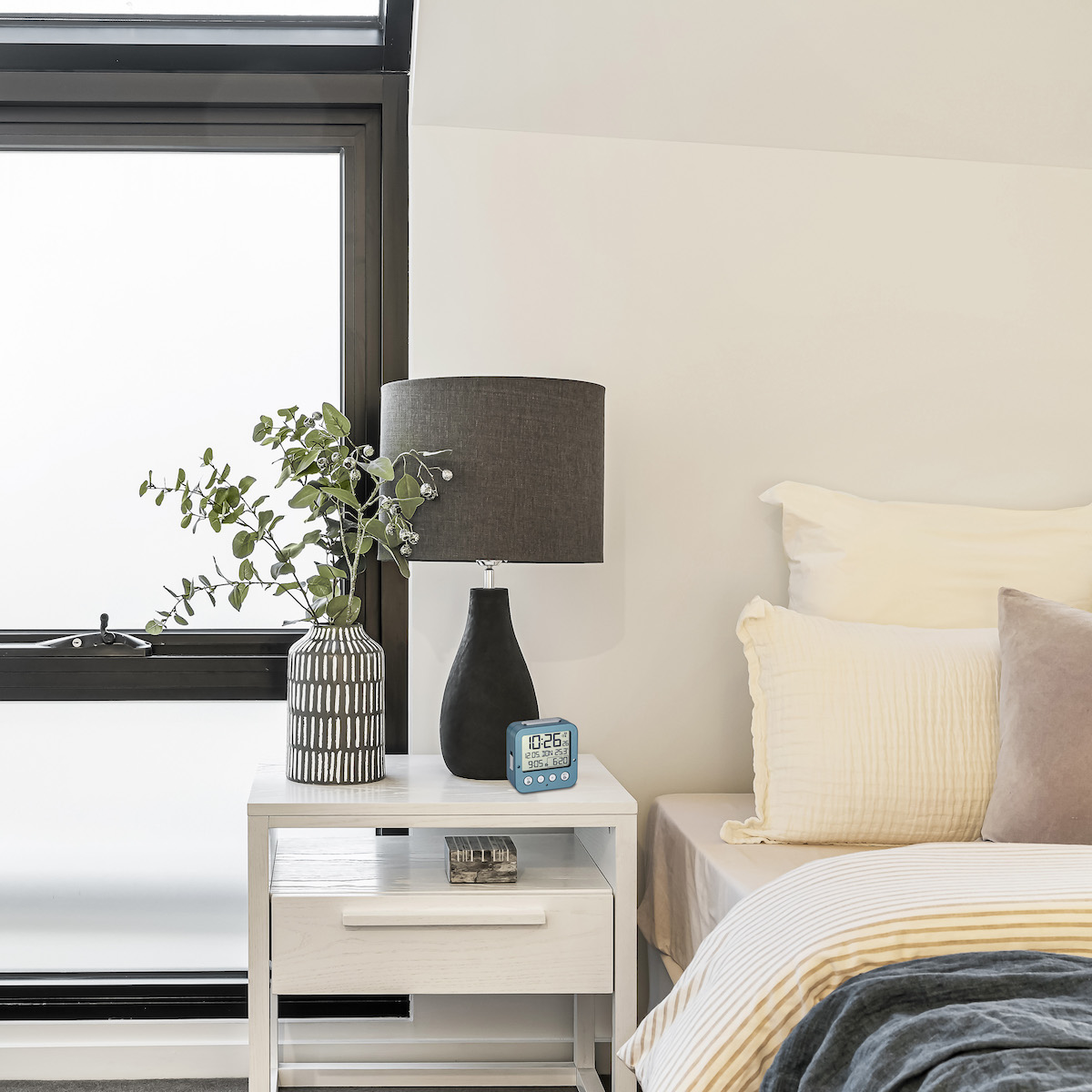 Therefore, you should choose clocks or alarm clocks with DCF-77 radio connection.

By choosing a product with a time signal, you can save yourself the trouble of setting the time and the correct time is readily available throughout the year, accurate to the second.

Why do radio-controlled clocks and alarm clocks sometimes not change?

Radio-controlled clocks and alarm clocks in Germany receive the exact time from the time signal transmitter DCF-77 near Frankfurt/Main. They do not constantly update the time signal for energy-saving reasons. Most have a fixed time, at which they synchronize themselves with the atomic clock.

If devices do not change, it is usually due to reception problems, which can be caused by radio interference or low battery power. It is also possible that the automatic nightly update was made too early. If this time is before the time change (e.g. 1 am), the radio-controlled clock or alarm clock does not yet notice the changeover and only changes over the next day (at 1 am).

Important to know: If an update was not successful during the night, the correction attempt will not follow until the following night.

With some radio-controlled devices, the synchronization can be triggered manually. Here a look into the operating instructions helps. Or you can restart by removing the battery(ies) and then reinserting them. On this occasion, it is a good idea to check the charge level of the batteries.

How do I prepare for the time change?

On Monday at the latest, we will feel the time change when the alarm goes off. While some workers can retreat to the home office, not everyone can start the day later. Many have to get up early because they work tirelessly these days to take care of our health, safety, and supplies. Problems falling asleep and staying asleep, tiredness, dissatisfaction, and sometimes loss of appetite all come as a result.

These can last for days or even weeks because our body needs time to get used to the change. You can help your body adjust to the change with the following measures:

Change clocks: why is there a time change in 2022?

Changing the clock with the aim of saving energy has been the subject of many discussions since the middle of the 18th century. Some of the greats of our history such as Benjamin Franklin, the founding father of the United States, are regarded as the inventors of the Summer Time.

In Germany, the clock change has a changeable past. The first introduction of the Summer Time in 1916 was a war measure to save energy. After the First World War, Germany reversed the unpopular time change, only for it to be reintroduced during the Second World War in 1940. In 1949, both West and East Germany agreed to end the annual clock change.

The oil crisis in the 1970s prompted France to introduce the summertime. Other European countries followed suit, mainly in order to simplify cross-border traffic. It was not until 1980 that East and West Germany reintroduced the time change by decree. Since then, we have changed our clocks twice a year.

Does the change on Winter Time save energy?

Saving energy is the order of the day, especially due to the price explosion on the energy market. We use more energy throughout winter. Rooms need warming up and more electricity is used to light up the longer, darker hours of the day. It is said that switching from summer to winter time saves energy. In summer, the evenings are lighter for longer and therefore we save one hour of electricity by changing the time.

However, since Summer Time begins in spring, we need the heating on one hour earlier during the transition period, especially in March, April, and October. Research has shown that the energy-saving effect is minimal if any.

Will the time change be ever abolished?

As the time change date approaches, we discuss every year anew: “When will the time change be abolished? Will this year be the last time the clocks change from summer to winter?

In August 2018, all EU citizens took part in an online survey to vote whether they were for or against the abolition of the time change. The result of the survey showed that the majority of European citizens are in favor of a permanent Summer Time.

The results of the survey clearly showed a desire to abolish the time change. However, it is not yet clear at this stage when we will stop changing the clocks.

What happens if there is a permanent change over to Daylight Saving Time?

A permanent introduction of Summer Time, as requested by the EU survey, would have far-reaching consequences. Scientists warn that the “Cloxit” would result in a chronically tired and sleepy society. Due to the prolonged brightness in the evening, you don’t get tired in time, but you still have to get out of bed early in the morning.

In the event of a permanent Summer Time, the sunrise would be one hour later. Depending on where they live, children would have to go to school in the dark for up to six weeks long and would be much more at risk as pedestrians or cyclists in road traffic.

When will the time changeover be abandoned?

The consultation of EU citizens was followed by a decision of the European Parliament to abolish the conversion of clocks from 2021. However, this alone is not enough for implementation.

Many EU states have not yet expressed their opinion on the planned abolition of the time changeover. It can only go to the conversion with a majority agreement. After all, the issue is still on the agenda of the EU Commission. It remains exciting to see how things will develop.

Surely we will be asking ourselves two questions next March when the clocks are set to Summer Time again: “Will we set the clock forward or back? And: “When will the time changeover be abolished?” 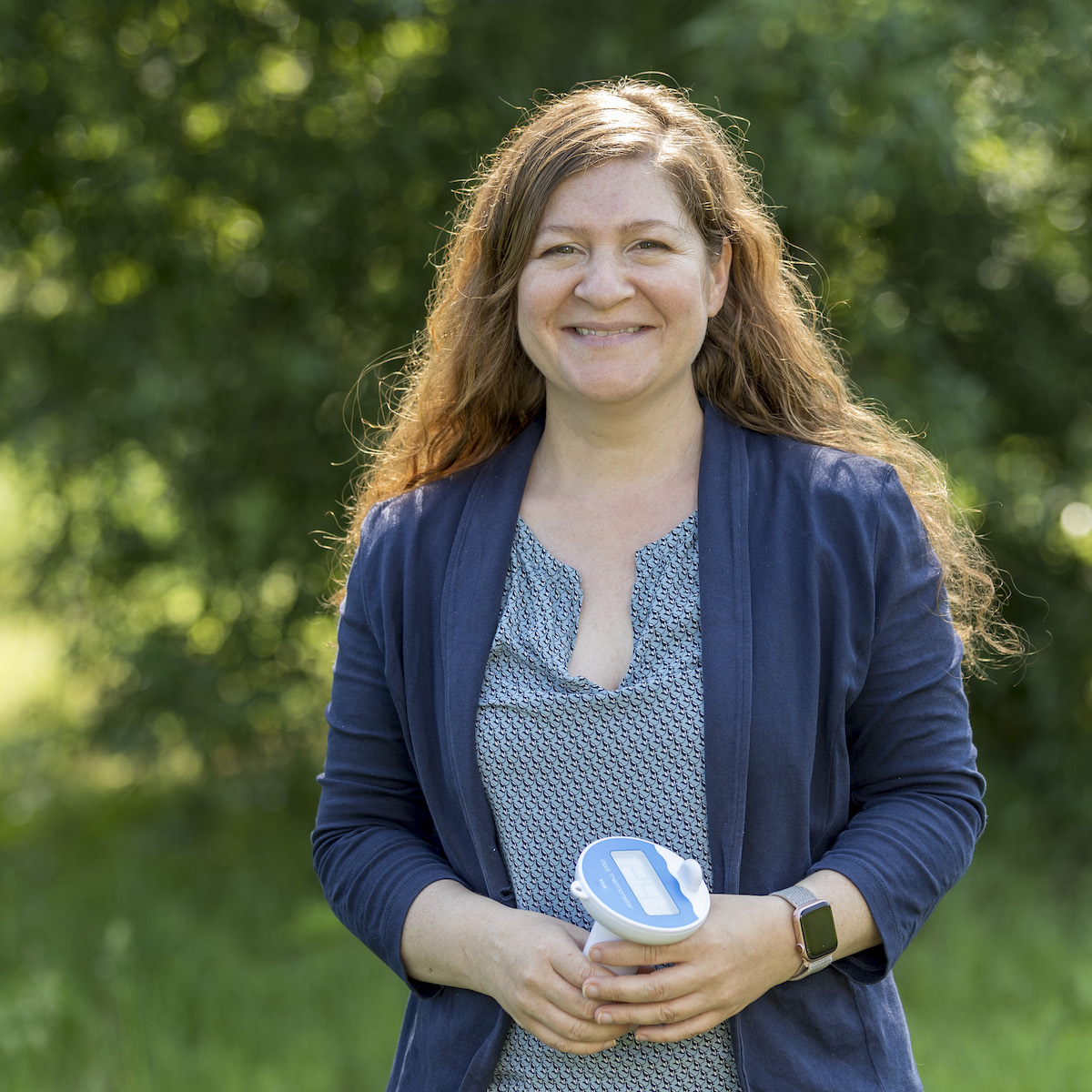 Birgit Amend has a Master of Science in Business Administration and holds a degree in Business Administration. She has worked in marketing for 15 years, most recently in online marketing. Already at a young age she discovered the joy of reading and telling exciting stories. In her free time she loves hiking, nature and her garden. She observes the weather and relies on the TFA measuring instruments. She likes to think up recipes in which the fruit & vegetables from her garden are prepared as gently as possible. 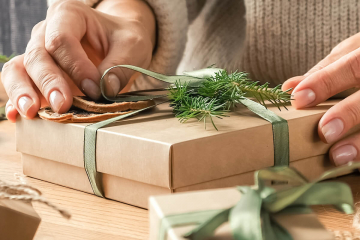 The 12 best gift ideas for Christmas

We have put together our top gift ideas for Christmas which are all about the weather, time and home. 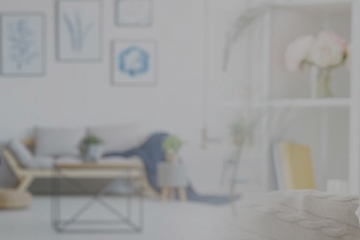 Coronavirus: What role do temperature, humidity and CO2 play in spreading the virus?

Many people are currently infected with the coronavirus and the number of cases continues to increase. In addition to the current measures against the spread of the virus, higher temperatures and extra air humidification in rooms can reduce the risk of spreading COVID-19.