Measuring weather data has been part of our expertise since the 1960s.
In our TFA History we give you an insight into our company history.

Starting with an analogue Maxima-Minima-Thermometer, our products developed up to web-enabled devices. In the meantime you will find a wide range of household appliances suitable for everyday use in our product areas. For laboratory and pharmacy needs, you will find what you are looking for in our assortment, as well as in gastronomy and hotel businesses. In our TFA History we give you an insight into our company history.

Since the first day, we hold on to our values. Our company has regional roots in the lovely Tauber valley and we deliver our products worldwide. Learn more about TFA Dostmann. 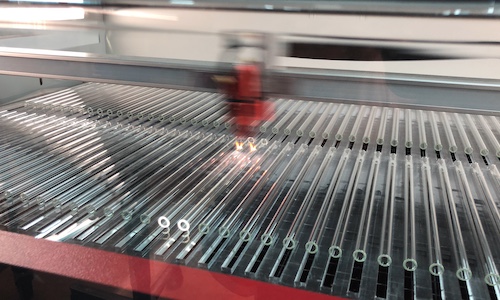 The company continues to develop and now offers laser engraving. The modern laser technology complements the printing processes with which the TFA products can be refined. This gives the advertising material market a completely new opportunity to refine functional and shapely products with logo and other individualizations.

With the launch of the GlasWerk brand, TFA also presents sustainable glass drinking straws in various sizes for use at home, but also for the catering and hotel industry. With this, the family-owned company is expanding its Kitchen & Household division and applying its decades of experience in the glass sector. 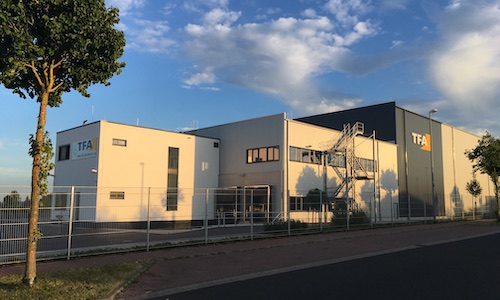 The new logistics center is built and offers storage spacefor 5,300 pallets at a storage height of up to 14 meters. Since May 2017, the carton warehouse now runs fully automatically via computer-controlled shuttles. An important step into the future of our company has been achieved! 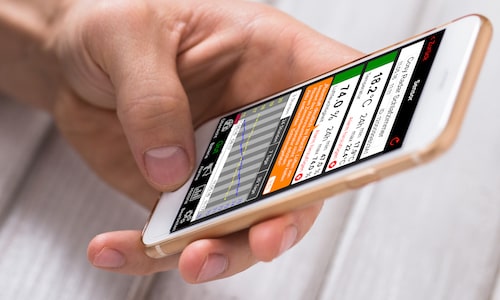 The smartphone opens up new technologies: Small measuring tools that can be easily operated by apps on mobile phones, and local temperature and humidity values can be checked from anywhere in the world via the Internet. TFA is highly successful with its own clock models and is now firmly established in the market.

In 2014, we launched the WeatherHub app and make measuring weather and climate data around the home and garden smart. Three years later we introduced the WeatherHub Observer Platform, a solution that automates the monitoring of temperature and humidity, especially in the professional sector. 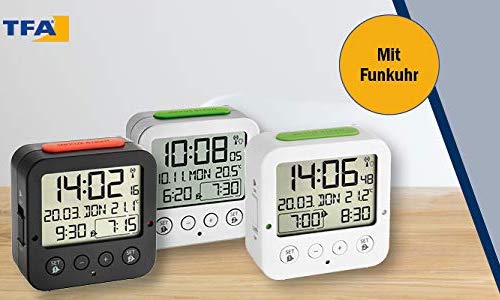 TFA establishes itself as a clock and alarm clock brand

Meanwhile we are a constant in the area of alarm clock and clock models. Especially our own designs and sophisticated functionality distinguish this product line. 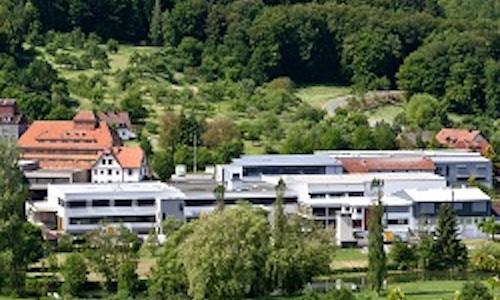 In 2007, the company headquarters were expanded once more. The storage capacity was expanded and a new office space floor is increased. The TFA now has now a space of more than 11,000 square meters. 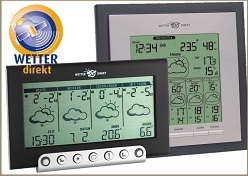 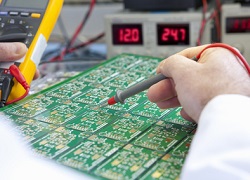 Quality is and remains important

New product ideas and own designs become the focus of the company policy. The production of electronic instruments is now in the Far East. A new branch in Shanghai ensures local quality assurance. 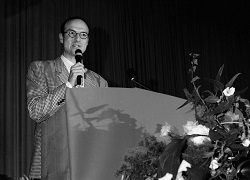 A high-bay warehouse and a fully automatic adjustment system are created. The own electronics production is later outsourced as Dostmann electronic. TFA Hong Kong is founded. In 1993, Axel Dostmann takes over the management.

In the mid-1980s, the first electronic weather instruments were introduced to the market and impressed with their precision and easy-to-read digital display. TFA took the bold step and began the production of digital thermometers at its site in Reicholzheim. 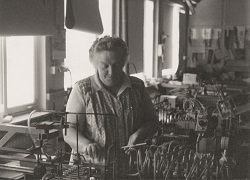 With its multiple patents and product ideas, TFA qualified as a weather specialist. In 1977, a patent was registered for a high-precision synthetic hair hygrometer. In 1982, TFA launched the Galileo Galilei thermometer – this glass cylinder with its coloured bubbles would become a cult object in the 1980s and 1990s.

The company is expanding

In 1979, sales increased to more than ten million DM (German Mark), and with that the need to build another extension. Machines are purchased, which makes a streamlined production possible. By 1985 the company has 100 employees. 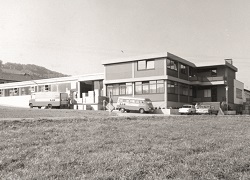 The first company premises were built in 1966 at the present location “Zum Ottersberg”. By 1975, several annexes increased the production area to 2,300 square meters. More than 30 employees were then working for the company at its headquarters. The company has since been renamed TFA Dostmann GmbH & Co. KG.

The product range is extended

In the 1960s, simple household and commercial thermometers were added to the product portfolio, which was further expanded in the 1970s to include barometers, hygrometers and compasses. Many TFA products have gone on to become genuine classics and continue to be produced today in a virtually unchanged format. 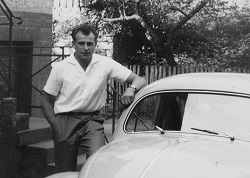 Heinz Dostmann founded the TFA in November 1964 as a “technical factory for valves” in Kreuzwertheim. At that time, several new glass processing companies settled in the region, attracted by the Wertheim glassworks, which had been built in 1950 by Thuringian glass specialists.